Feel free to contact us regarding any question or concerns, we’ll get back to you as soon as possible. 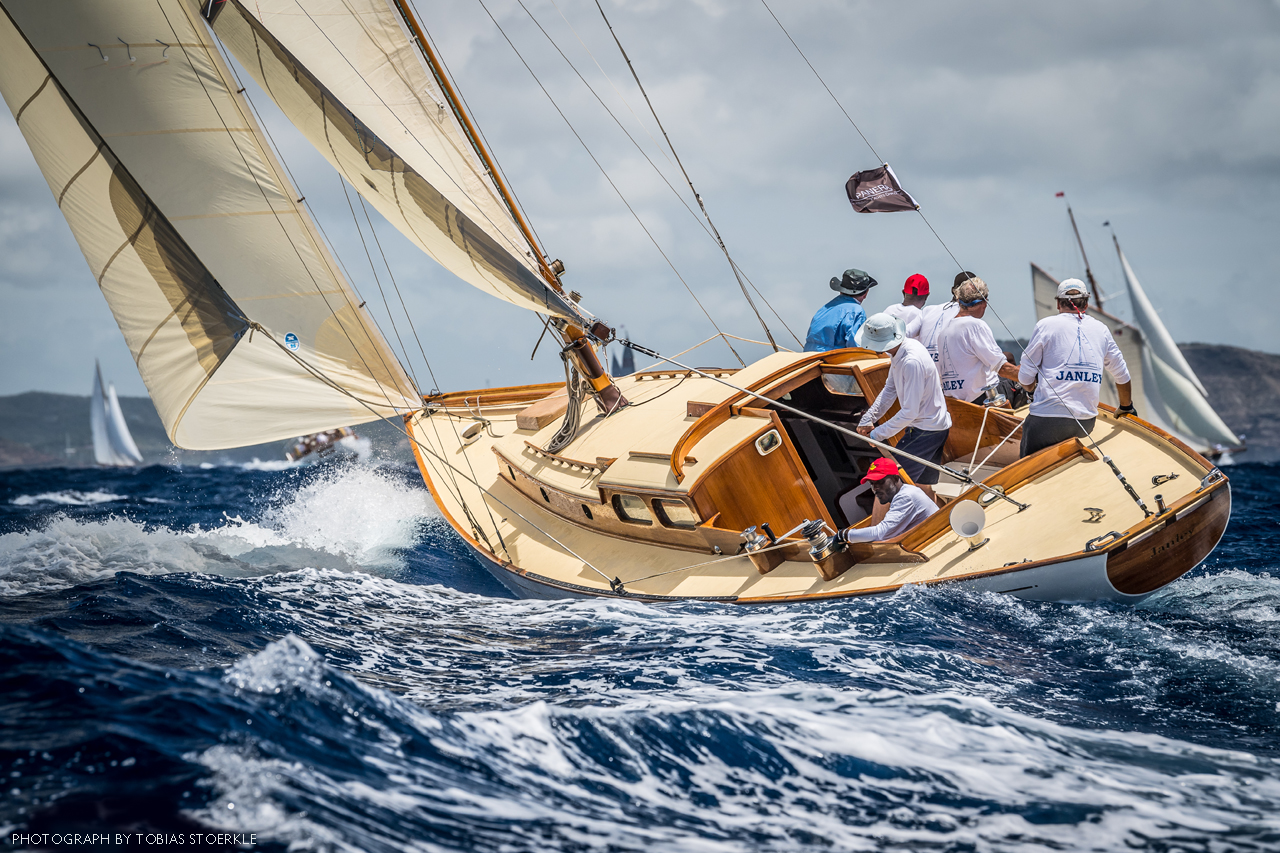 Back in the 60s, classic yachts in English Harbour had begun chartering and the captains and crews challenged each other to a race down to Guadeloupe at the end of the charter season. From this informal race, Antigua Sailing Week was formed in 1967, and in those days all of the yachts were classic. However, over the next 24 years, the classic yachts were slowly outnumbered by the faster, sleeker modern racing yachts. A small number of classics still racing in 1987 found themselves grouped with cruising Class 3 which was less than ideal for these hard to manoeuvre full-keeled vessels. And so it came about that Captains Uli Pruesse and Kenny Coombs hosted a meeting with other classic skippers onboard the magnificent schooner Aschanti of Saba and, several rums later, the Antigua Classic Yacht Regatta was born.

The Regatta has evolved into what it is today with the help of a faithful and long-standing Committee, and some friends who have brought notoriety to the event. In 1991, Elizabeth Meyer brought her newly refitted Endeavour and Baron Edmond Rothschild brought his 6-metre Spirit of St Kitts. CSR became the first sponsor and inaugurated the Concours d’Elégance, which then gained worldwide publicity thanks to subsequent sponsor Boat International Magazine.

“Antigua Classics is an amazingly broad church bringing together multi-million dollar vintage beauties varnished to mirrored perfection with 1960s ocean racers and, at the other end of the scale, the Carriacou Sloops. Thats the magic of it. If you put only one international regatta on your bucket list, make it this one.”

“Everyone here is on the same level, whether you come in flip flops or private jet. We’re here for the sailing.” 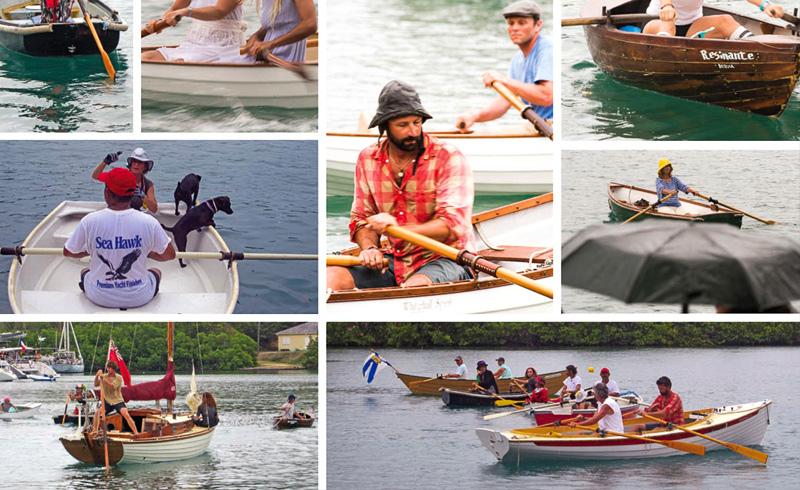 Put on a hilarious hat or a whimsical get-up and enjoy a sumptuous English cream tea or a nice cold beer or a glass of Prosecco if you prefer! 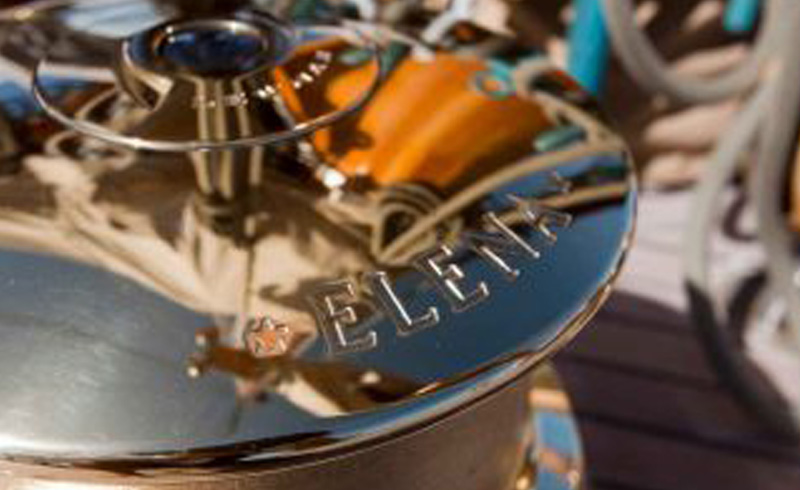 In judging this event, points are awarded according to the condition of each yacht, including how close she is to her original form. 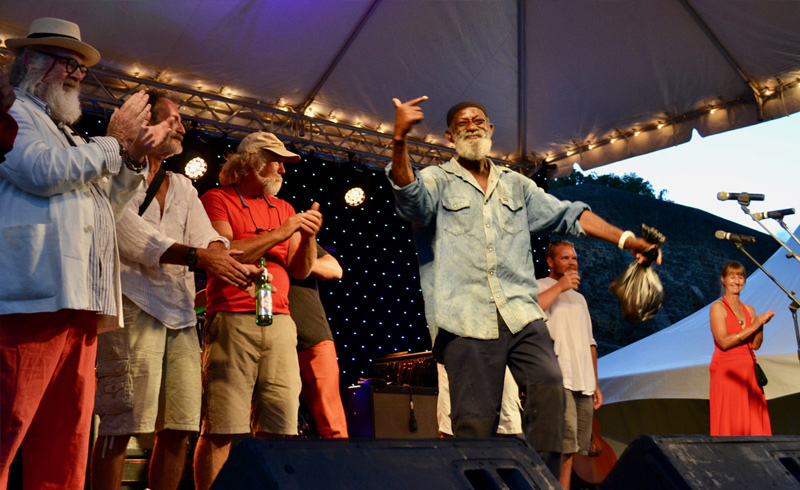 From singing songs to reading poems. An open night mic is truly an event for all ages. 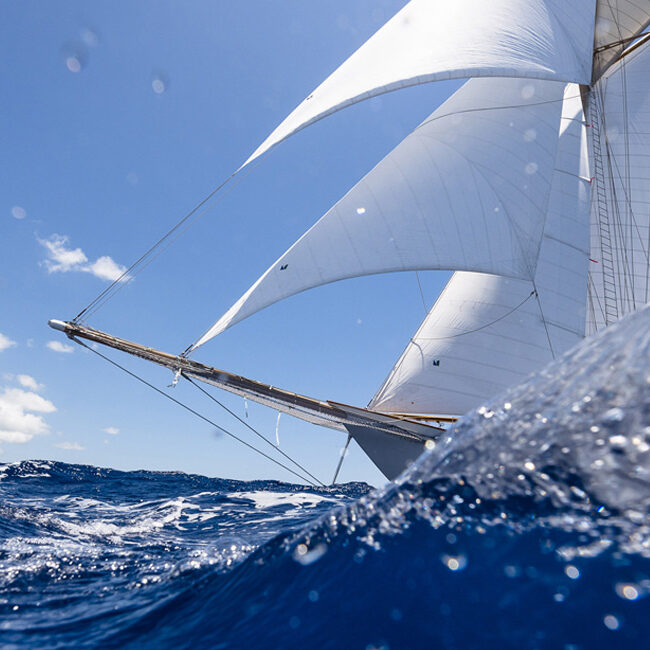 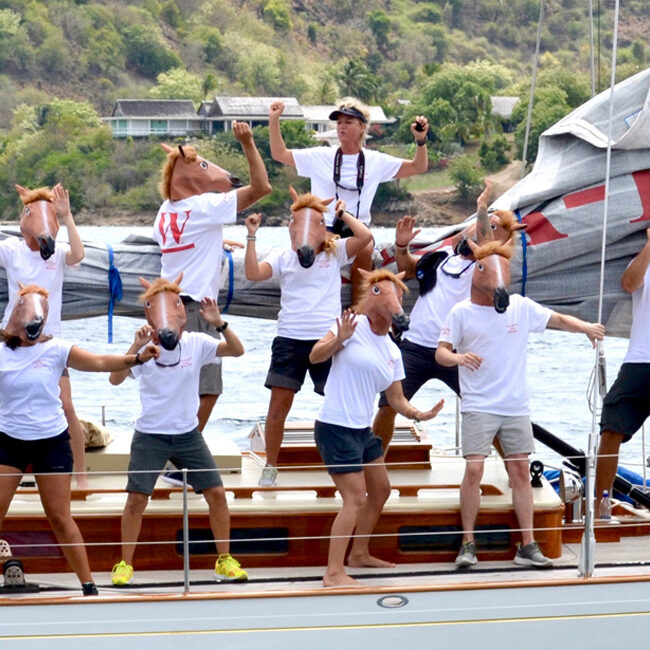 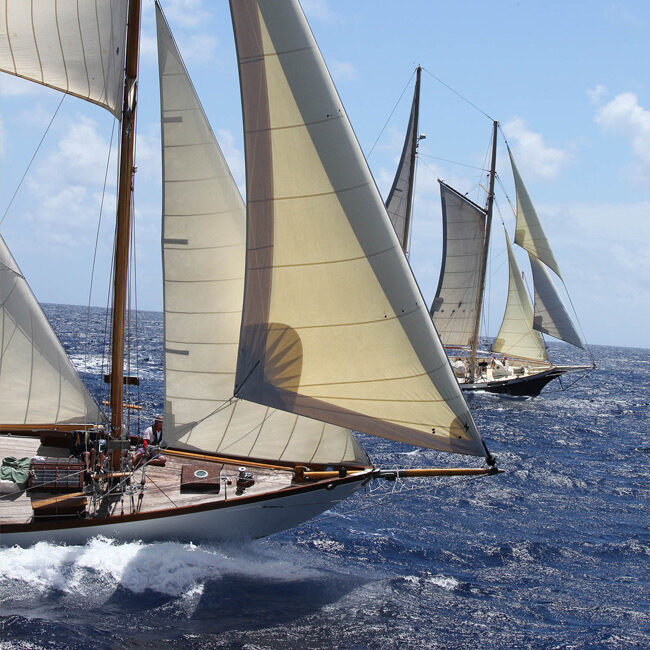 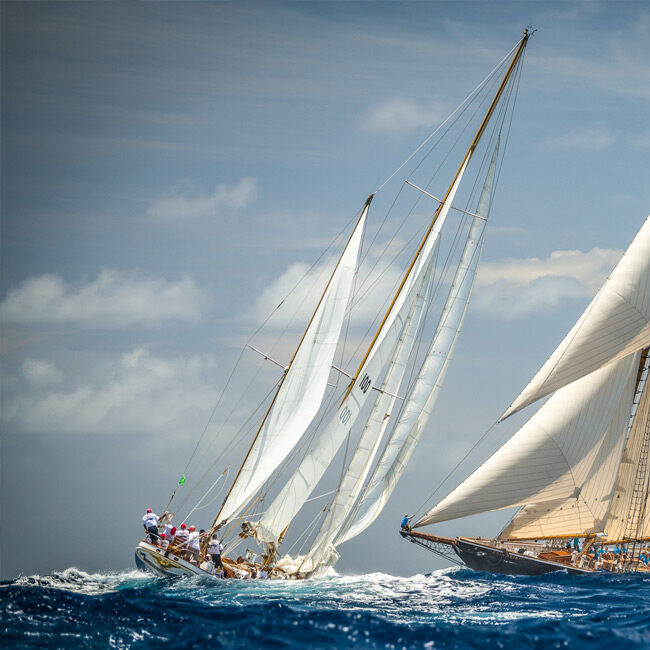 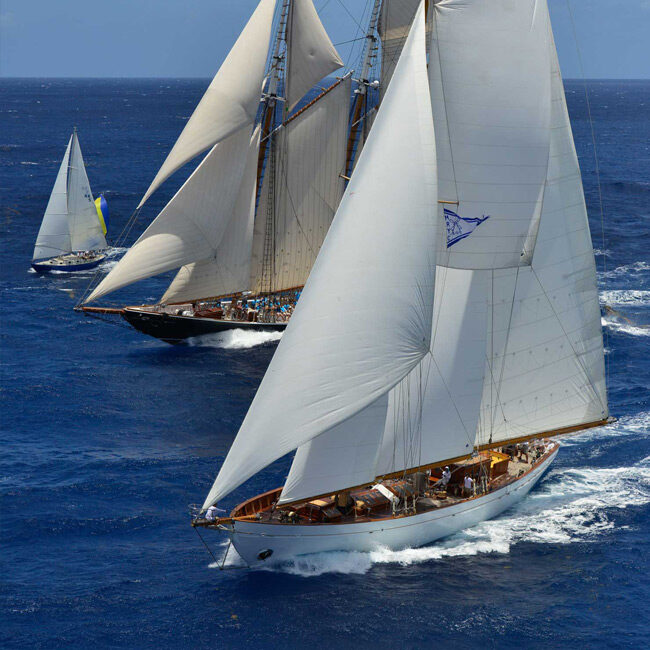 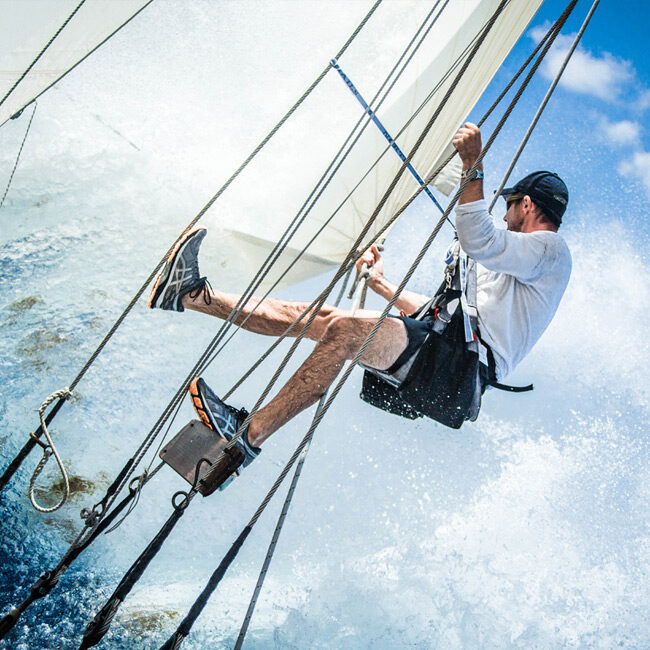 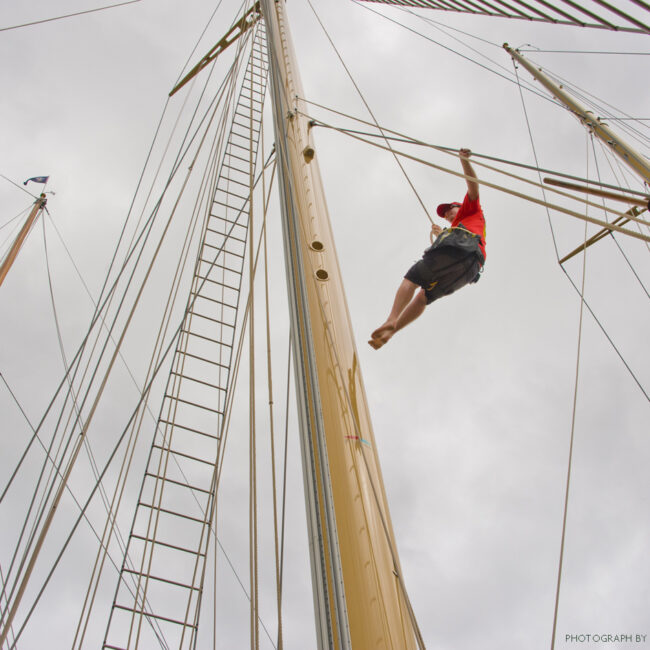 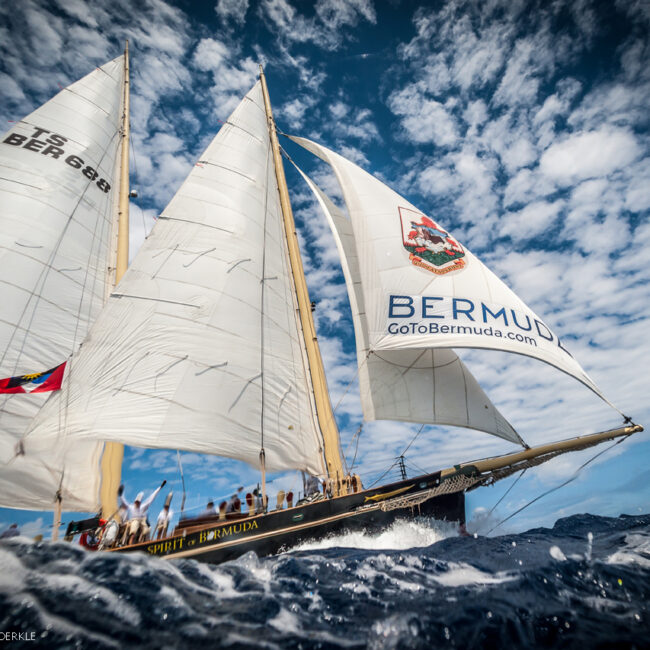